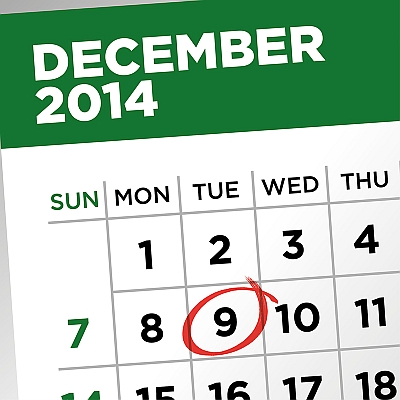 Written by Sophie Baillon, Coalition PLUS

The Global Fund to Fight AIDS, Tuberculosis and Malaria, UNAIDS and other prominent experts agree: the Robin Hood Tax is our most important means right now to aggressively scale up life-saving prevention and treatment services and to accelerate the end AIDS, TB and malaria as epidemics.

With the Robin Hood Tax’s ability to generate billions of dollars in additional funding, a significant portion could offer a massive increase of support to HIV, malaria and tuberculosis prevention, treatment and care, in conjunction with other priorities such as fighting climate change and boosting employment at home.

Ending these three diseases will take partnership, but, Khalil Elouardighi of Coalition PLUS – a coalition of organizations fighting against AIDS and for the rights of people living with HIV – argues, “The financial industry has refused to do its part so far. The Robin Hood Tax would finally ensure that the rhetoric on ending AIDS would become a reality. People living with HIV and communities at greatest risk of HIV infection around the world are waiting for life saving services but global leaders are failing to act.”

And we, as supporters of the Global Fund, must act now to ensure this tax becomes a reality.

Eleven countries in the European Union have announced a Robin Hood Tax will be implemented starting January 2016. The design of the tax will have to be finalized at the December 2014 Council of European Ministers of Finance (ECOFIN).

We need 1 million supporters to sign-on to the Million Strong Petition, which, if the goal is reached, will make the Robin Hood Tax the most popular tax in history.

In June 2014, French President Francois Hollande wrote to the European Union requesting that proceeds from this new tax be devoted to fighting AIDS and other pandemics, along with climate change. The call for Robin Hood Taxes is growing all over the world. In the US, Members of Congress have introduced a Bill that would create a tiny tax on banks to help fight AIDS.

Last week, UNAIDS launched Fast-Track: ending the AIDS epidemic by 2030, revealing that with all the necessary financial needs gathered, 21 million lives could be saved by 2030 and 28 million new infections by could be averted. Investing now would save $24 billion in treatments within the next fifteen years.

We know now that, with all the funding needed, we could reverse the trends of HIV, malaria and tuberculosis. But it is a matter of political will to make this goal a reality. The Robin Hood Tax is the solution.