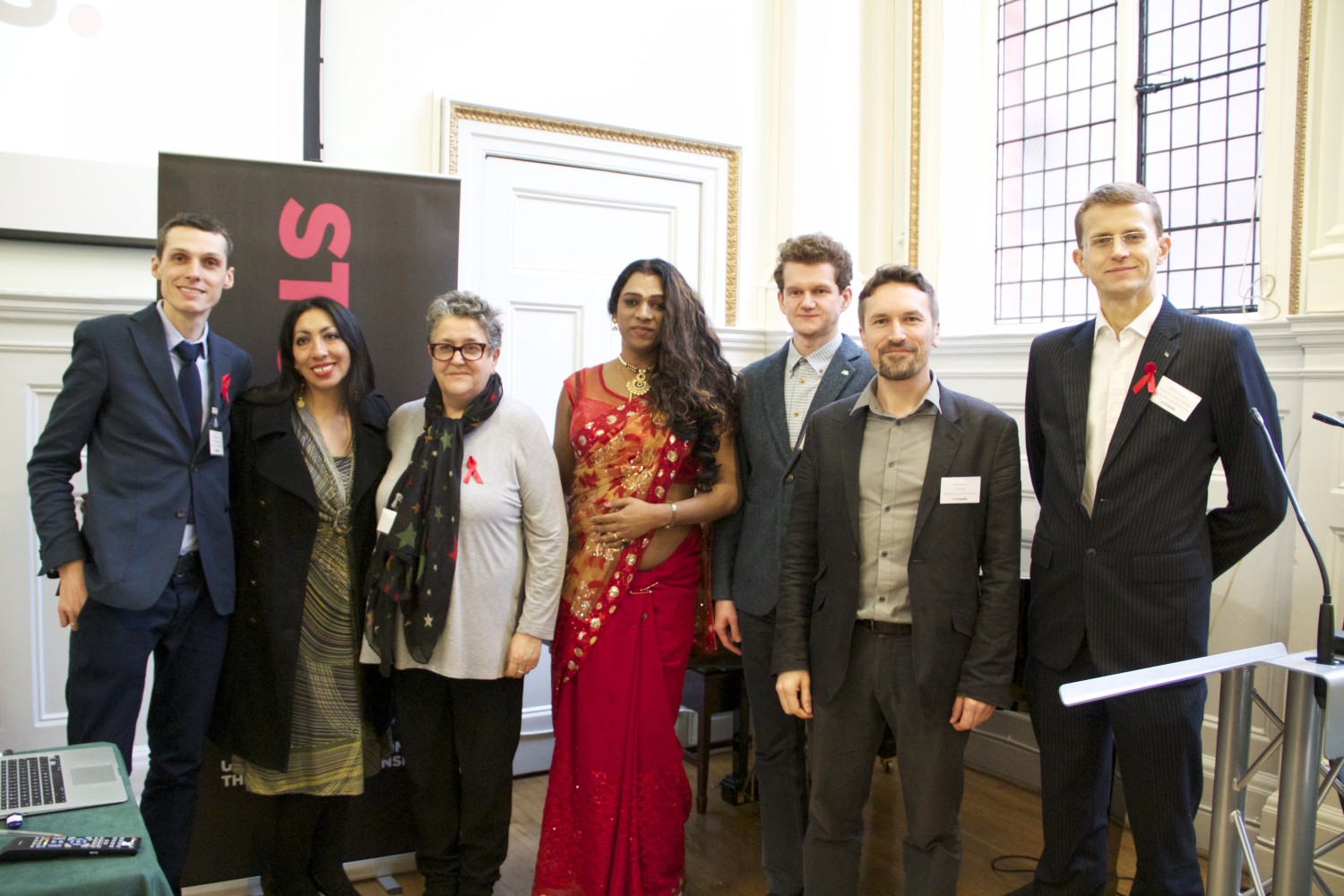 Since I joined the GFAN Speakers Bureau in the summer of 2015, I’ve been very much looking forward to my first trip to support Global Fund advocacy. I’m from Ukraine, the country with the second biggest HIV epidemic in the Eastern Europe & Central Asia region and which is concentrated among and driven by people who inject drugs (PWID) and other key affected populations. It’s also a country with one of the highest rates of MDR-TB and TB/HIV co-infection in the world, but has the lowest rate of TB treatment in the region. Unfortunately, such important services as harm reduction programs, opioid substitution therapy, early TB detection or MDR-TB treatment are still not funded by the Ukrainian government: they are accessible exclusively because of funding and support from the Global Fund.

That’s why I was happy to be invited by STOPAIDS to attend two events in London in March where I could help promote the Global Fund.

My first event was a World TB Day meeting in British Parliament with UK MPs and the All-Party Parliamentary Group (APPG) on Global Tuberculosis. Advocates called on the UK to be a global leader in the TB response and to fully fund Global Fund programs. Although the UK is already one of the top 3 donor countries to the Global Fund (GBP1 billion was pledged for 2014-2016), we had the opportunity to raise the upcoming replenishment and asked the UK to increase its funding to GBP1.2 billion to help meet the needs to fight TB. I and a number of supportive MPs posed with campaign signs. 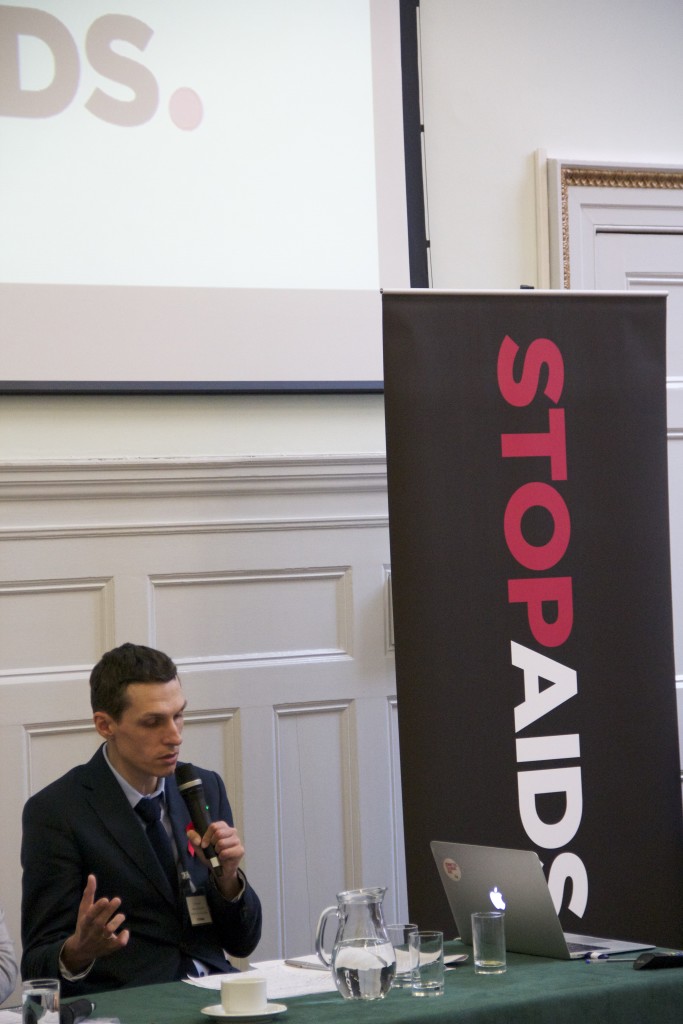 Later I took part in the ‘Middle Income Countries: Reclassified’ symposium organized by STOPAIDS and which brought together over 60 representatives from government, multilateral organizations, NGOs, academic institutions, private foundations and activists living in middle income countries (MIC) from across the international development field to generate ideas and debate around how to engage with middle income countries.

Being one of the activists living in a MIC facing reductions in Global Fund funding, I spoke in the closing session. My key point in my speech is that while we are talking about middle income countries, in actuality we are really talking about programs for ‘no income’ key affected populations. A few years ago in Ukraine we saw only the absence of political will to fund those programs, but now we see the country exhausted by conflict with the Russian Federation and an economic crisis on the edge of default. Now the Global Fund, when it built a new strategy on a basis of human rights, has realized that MIC countries and key populations are at the biggest risk to be left behind the because of reduced funding. This is why we need to invest in a fully funded Global Fund and to keep funding life-saving programs in my country and other MICs to save these key affected populations.