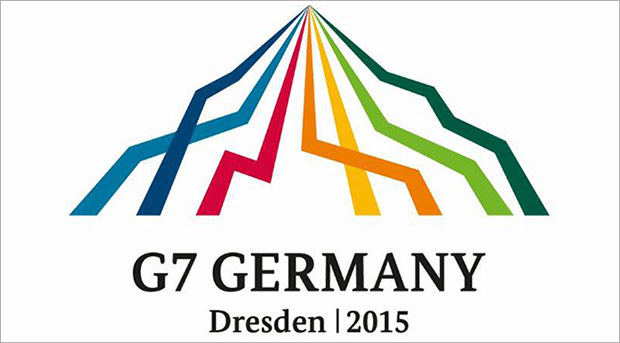 Action against AIDS Germany asks NGOs worldwide to sign on to a letter to the German Chancellor, Angela Merkel, in the context of the G7 Summit in 2015 and the end of AIDS,TB and malaria.

The next G7 Summit will take place in Germany in 2015. Chancellor Merkel already announced that health will play a prominent role on the summit agenda.

We would like to send the attached letter to Chancellor Merkel to appeal to her to ensure that the seven most economically powerful nations commit to the end of AIDS, TB and malaria by 2030, and respectively commit to make the contributions necessary to achieve this target. Not the sole, but a central of these necessary measures is a fair contribution to the Global Fund.

We hope that in September 2015 the United Nations will also commit to the end of AIDS, TB and malaria by 2030 as a goal (or target) in the new “Post-2015 development agenda”. A previous commitment to this goal from the G7 can respectively be a further important signal and underline the necessity of placing this specific aim in the future development agenda.

We would very much welcome your support to this initiative by signing on to the letter.

The letter will be sent to the federal chancellory by Action against AIDS Germany on January 23rd, 2015 with the names and countries of origin of all undersigning organizations.

Logo and signature are not needed, only the organization’s name and country.

Suggestions for amendments to the letter can unfortunately not be respected.

The spots marked in yellow will be subject to adjustment.