Pictures are said to “speak more than a thousand words”. In order to document the impact of interventions to fight HIV and AIDS and to promote the right to access to medicines in Burkina Faso,  Osservatorio AiDS (Italian Network on AIDS, Rights and Health) together with its NGO member AIDOS (Association for Women in Development) engaged photographer Francesco Cocco to tell the story of the work done by The Global Fund and other organizations in the country.  In addition to visiting hospitals, Francesco also documented civil society organizations fighting gender-based violence (GBV), issues impacting minors and forced marriages. 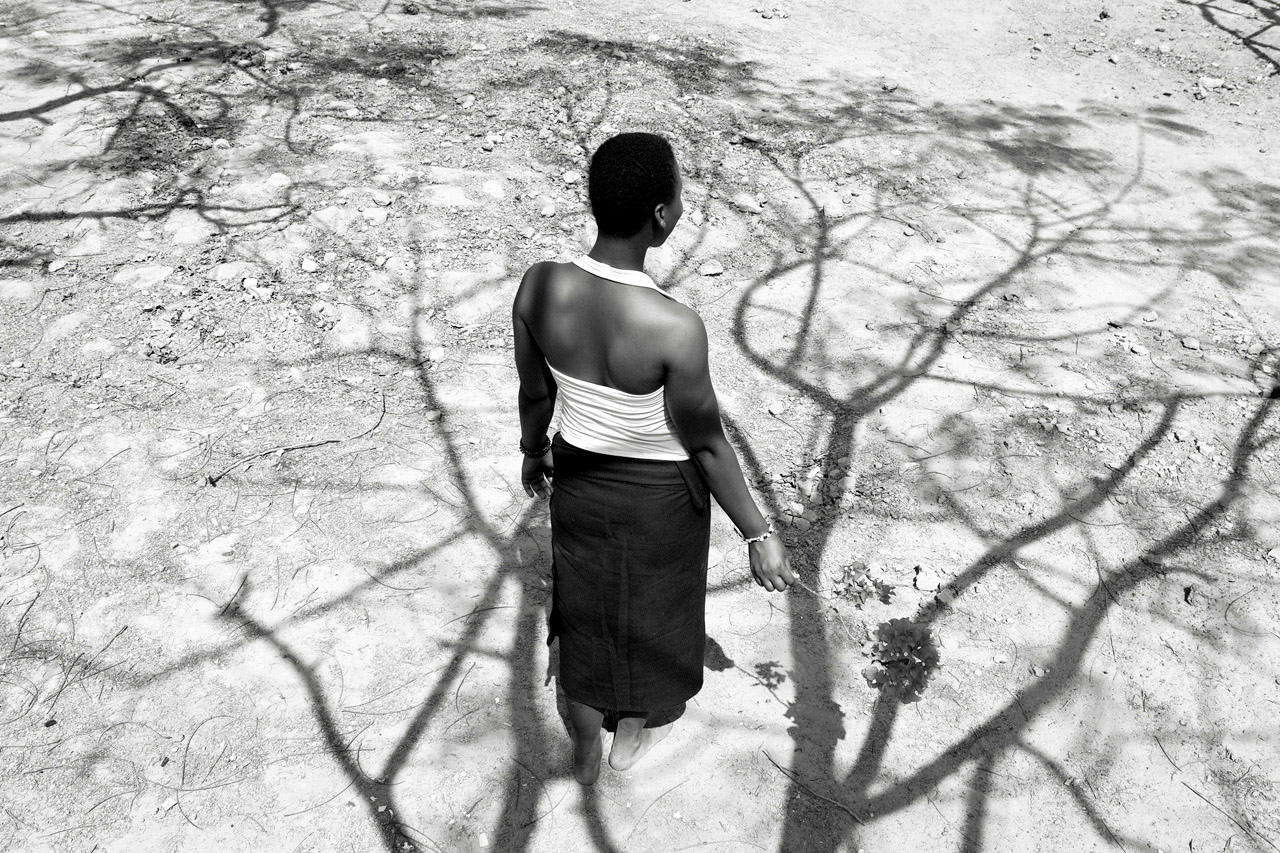 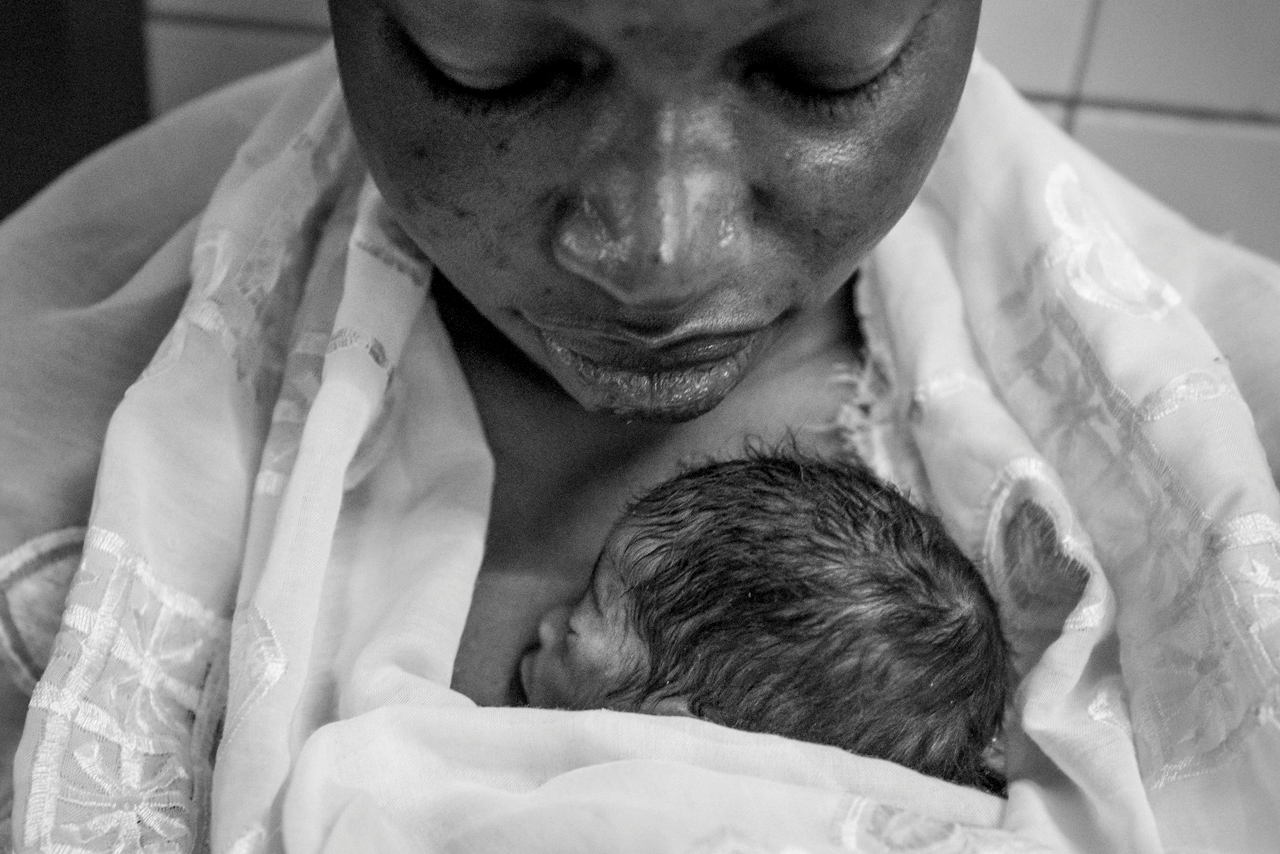 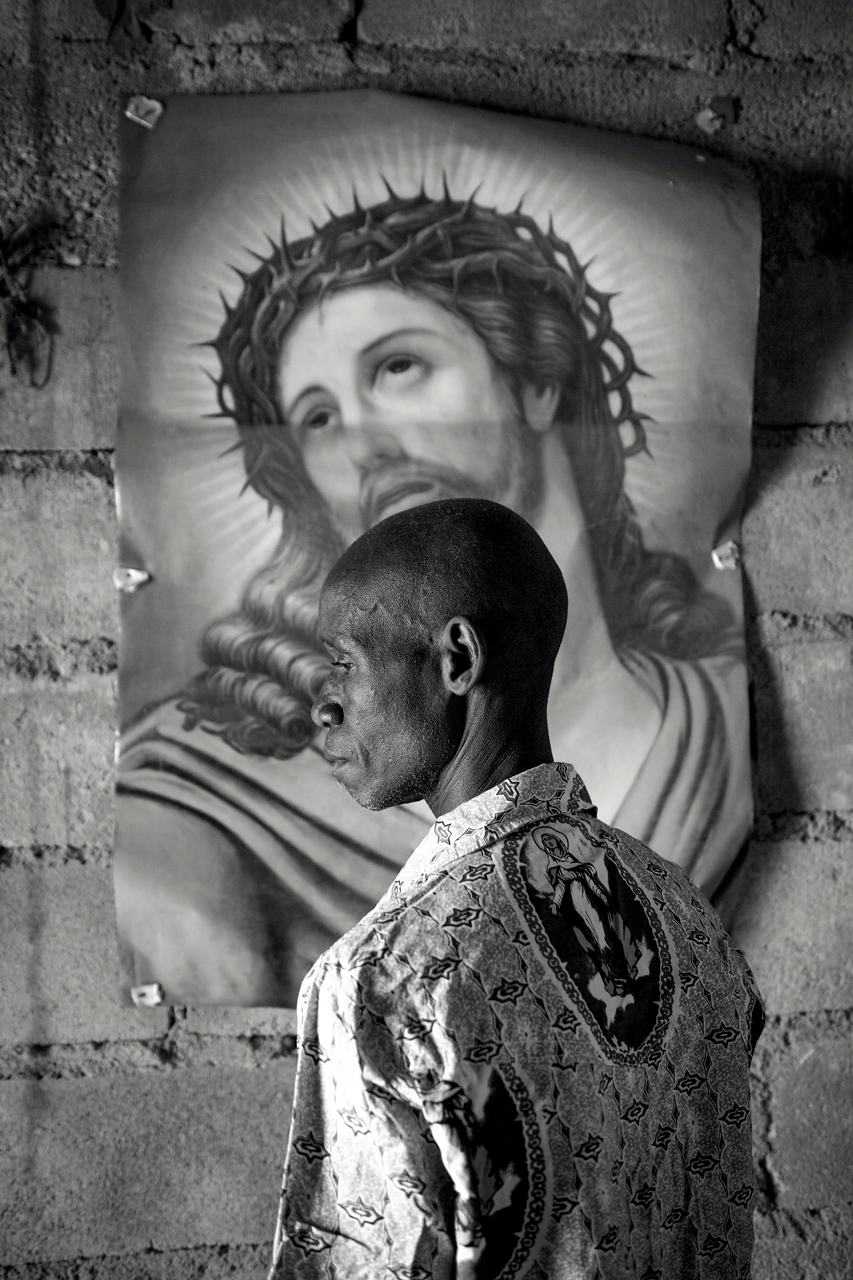 The photo exhibition “Burkinabè”, gathered more than 100 black and white photos taken by Francesco and were used to raise public awareness of HIV and AIDS in Burkina Faso and highlighted personal stories of the subjects photographed.  The exhibit, set up in 2018 and 2019 in four Italian cities, was both well received by the public (with schools also bringing students to the exhibit), and good media coverage.

The exhibition played an important role in sensitizing local authorities in the cities where it was held and contributed to strengthening the important work of Osservatorio, and giving the organization – and the work of the Global Fund – visibility in areas of Italy that the network is normally not able to reach. Other NGO members supporting the implementation of the exhibition in their area of influences also benefited from this increased exposure.

A catalogue of the best photos was pulled together and is now used as an additional tool when meeting with policy makers.