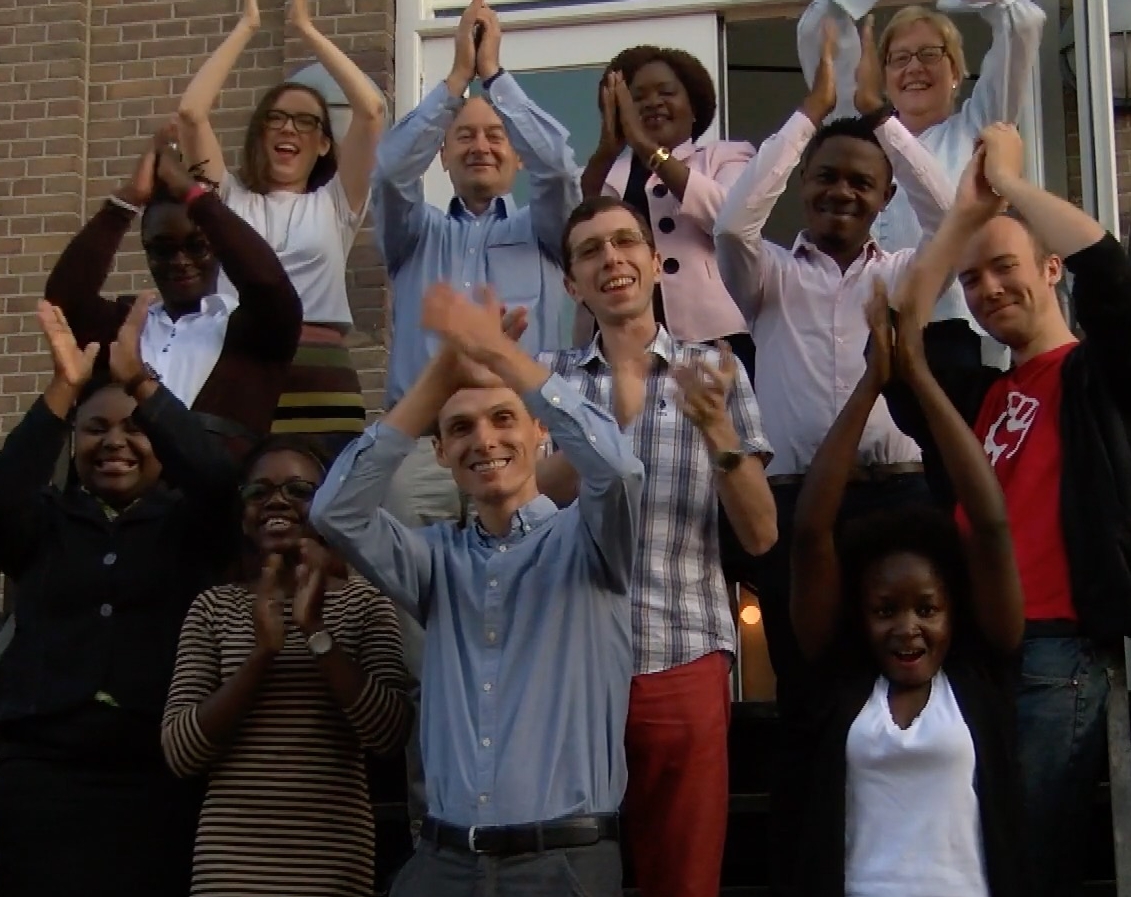 The GFAN Secretariat is proud to announce the relaunch of the Speakers Bureau, with a group of ten champions with a wide range of perspectives on populations, diseases and regions, who will work towards the Global Fund’s 6th replenishment in 2019.

GFAN created its ongoing project, the GFAN Speakers Bureau, in 2015, to help support its members in their advocacy for resource mobilization for the Global Fund. Its first group of eight members – or ‘champions’ for the Global Fund – took part in around two dozen advocacy tours across the continents and met with numerous parliamentarians, media and grassroots advocates. They attended high-level meetings, Global Fund replenishment announcements, parliamentary briefings and round-table discussions and were featured in around 100 news articles and multimedia pieces.

Our current team has five returning and five new members. Our new champions were selected from an excellent pool of candidates who applied to our call-out for nominations earlier this year.

In August 2017, GFAN ran its first independent media training for its speakers, based on the model developed by the ACTION partnership. This intensive week aimed to coach the champions on how to create messaging, to develop a compelling story, to prepare for and do live interviews and even to film smartphone videos. The week ended off with mock press conferences with the helpful participation of real journalists. 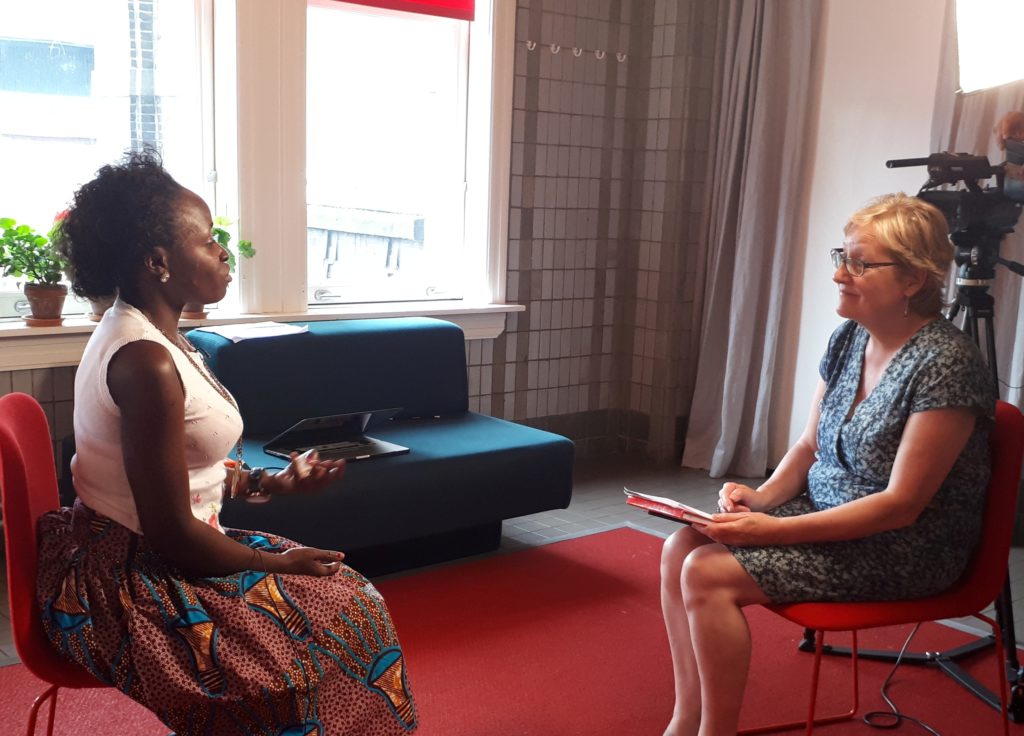 The champions are excited to start their work. “We can be part of writing the history of defeating these three diseases, by calling for a fully funded Global Fund,” said returning member, Maurine Murenga. “This is an investment that has promising results and can achieve more than anyone dreamed possible.” Anton Basenko, another returning member, has continued to see what the Global Fund can do through the organization he works with in Ukraine and wants to share this message, “I can honestly say the Global Fund is the best idea the world ever had and one of the smartest investments ever made to fight HIV, TB and malaria.”

The GFAN Secretariat is looking forward to continuing to support its members and partners’ advocacy through its Speakers Bureau. Download the toolkit to see how you can work with the Speakers and get in touch with us.

GFAN would like to thank the tireless media trainers of 20 Seconds Media, Suzanne Yates and Mervyn Fletcher.