If you were in Melbourne at AIDS 2014 in July, you may have seen these posters at various protests during the week and the Mobilization March. 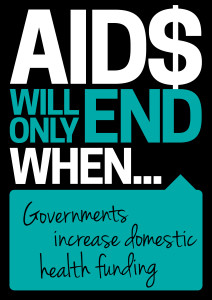 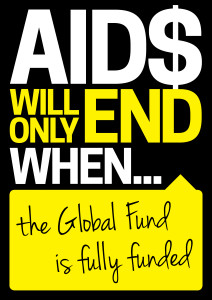 From the outcomes of a recent ITPC meeting, a group of advocates, including ICSS, quickly put together ahead of the conference a campaign called “AIDS will only end when…”.

This tagline was used to act as a counterpoint to messages on the end of AIDS by reminding conference participants about the rights of marginalized populations, resource needs, and other important goals.

The posters were distributed and the larger signs were used in various protests during the week (some which gained significant media coverage).

These posters are available on our website for any GFAN member’s own use in advocacy work. 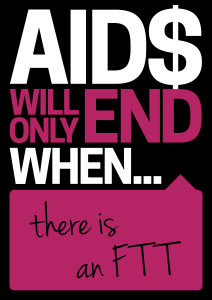 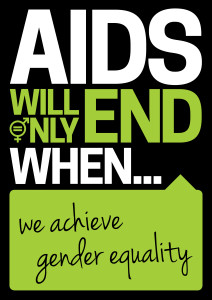 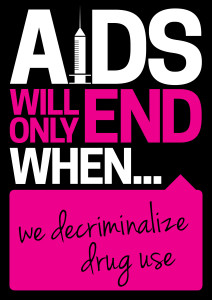 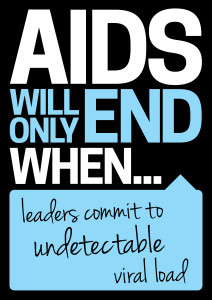 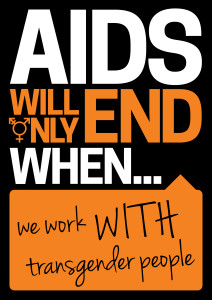 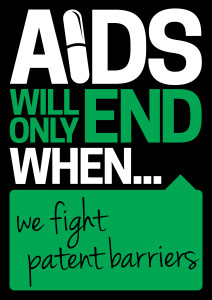 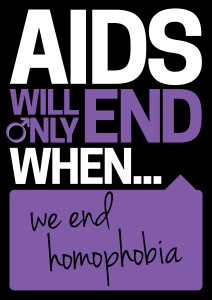 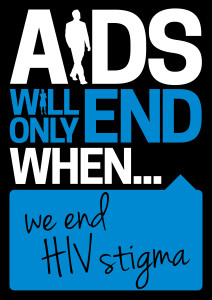