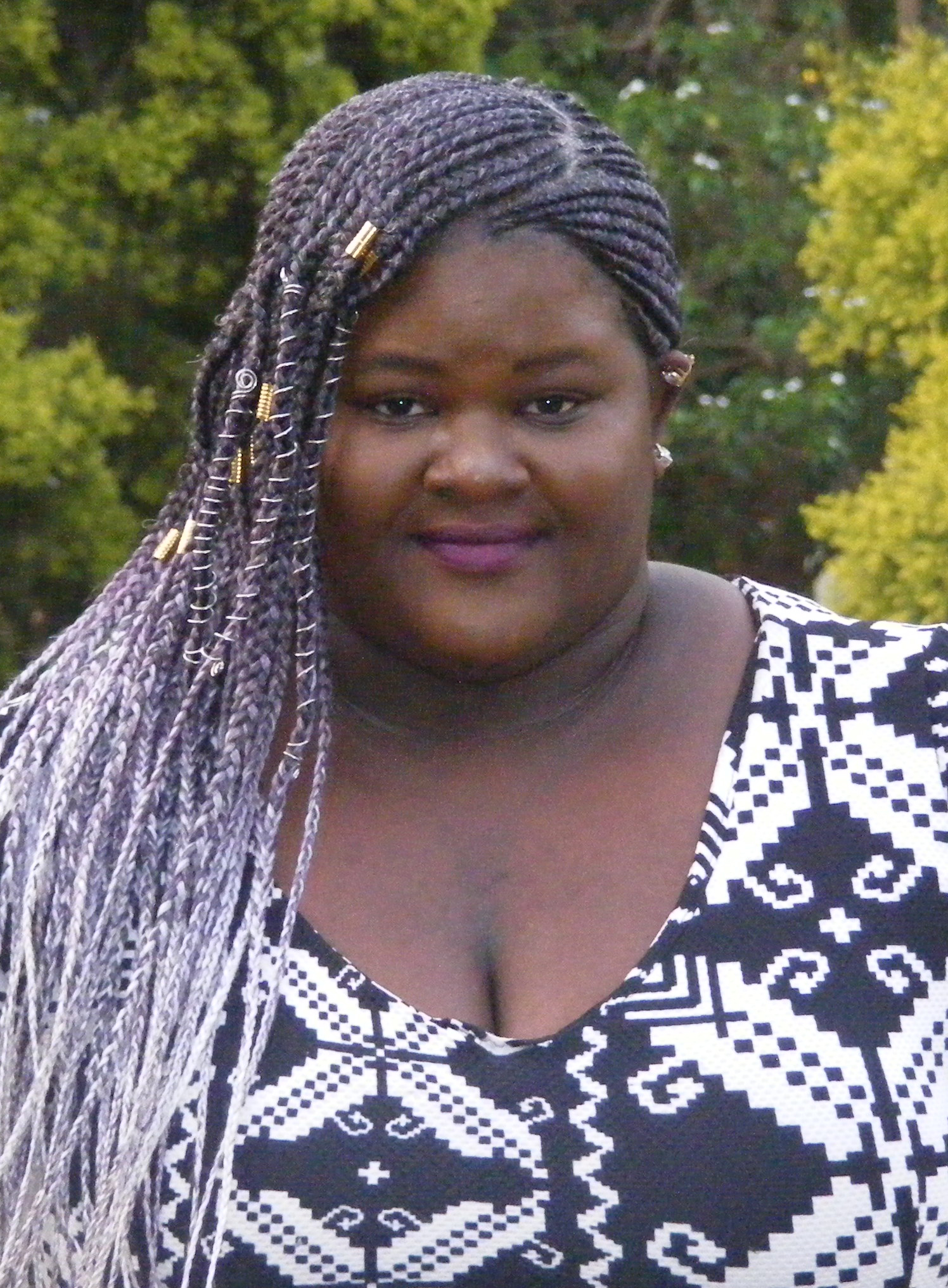 Malaria is the number one killer of children under the age of five in Uganda, and Krystal and her two younger brothers almost became statistics themselves, when they each fell ill at ages five, two and five respectively. Krystal recalls being desperately sick, and her mother calling personal contacts who worked in clinics to try to get access to medications at no cost, because they were not able to afford to pay for them.

Thanks to the Global Fund, families in Uganda and around the world no longer have to suffer the way Krystal’s family did. Malaria affects 90% of Ugandans and seeing the effect the Global Fund and other organizations have had on fighting the disease within her country ignited a belief within Krystal that she too could make a difference. She developed an interest in genetics, and now works as an entomologist to better understand malaria mosquitos with the hope of one day being able to eliminate malaria once and for all.

“I am just one voice in millions that has benefited from the Global fund work, but that is one voice I am proud to add in advocacy for an organization that is doing so much amazing work in my country and throughout the world.”