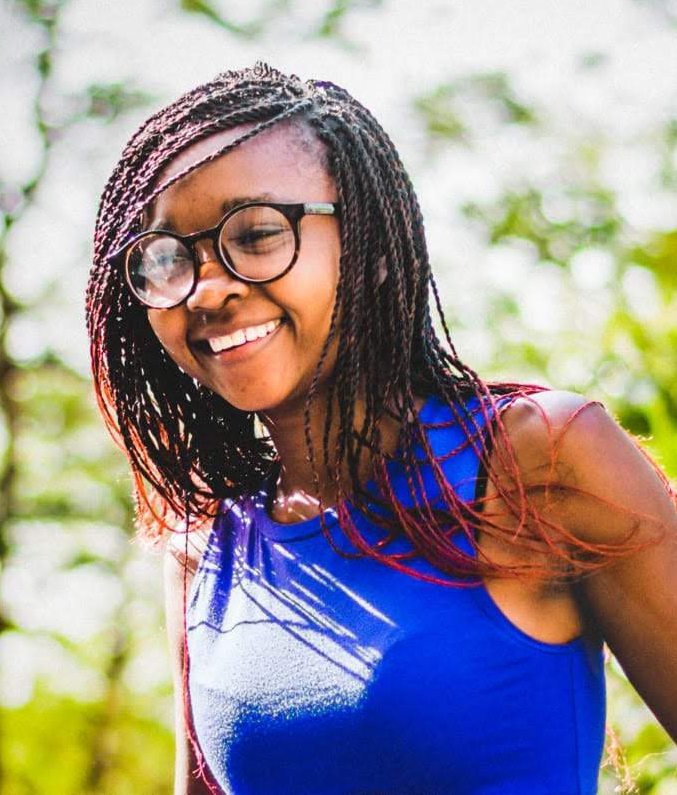 Young people are very quickly becoming the most powerful presence in HIV advocacy, and as a 24-year-old woman living openly with HIV in Kenya, Joyce is at the forefront of the fight.

Joyce was diagnosed with HIV in her final year of secondary education while attending boarding school, where she received mixed reactions from her peers – some kept their distance, some were kind out of pity, and some relatives even severed ties with her. The stigma she faced cause her to develop social anxieties and she lost a number of friends and close contacts as a result.

Nearly 7 years since her diagnosis, Joyce has taken control of her life. She now only surrounds herself with people who understand her status and support her, and believes that her life has been much easier since she began living openly and gained a family and coping mechanisms from other advocates. She has since taken her advocacy to the highest levels, holding seats on the Global Fund board and Youth Council, Kenya’s CCM, and the Women 4 Global Fund’s Strategy Working Group.

“It is imperative that young people be informed and engaged in programme design and implementation. Youth, adolescent girls, and young women must be at the core of all we do.”