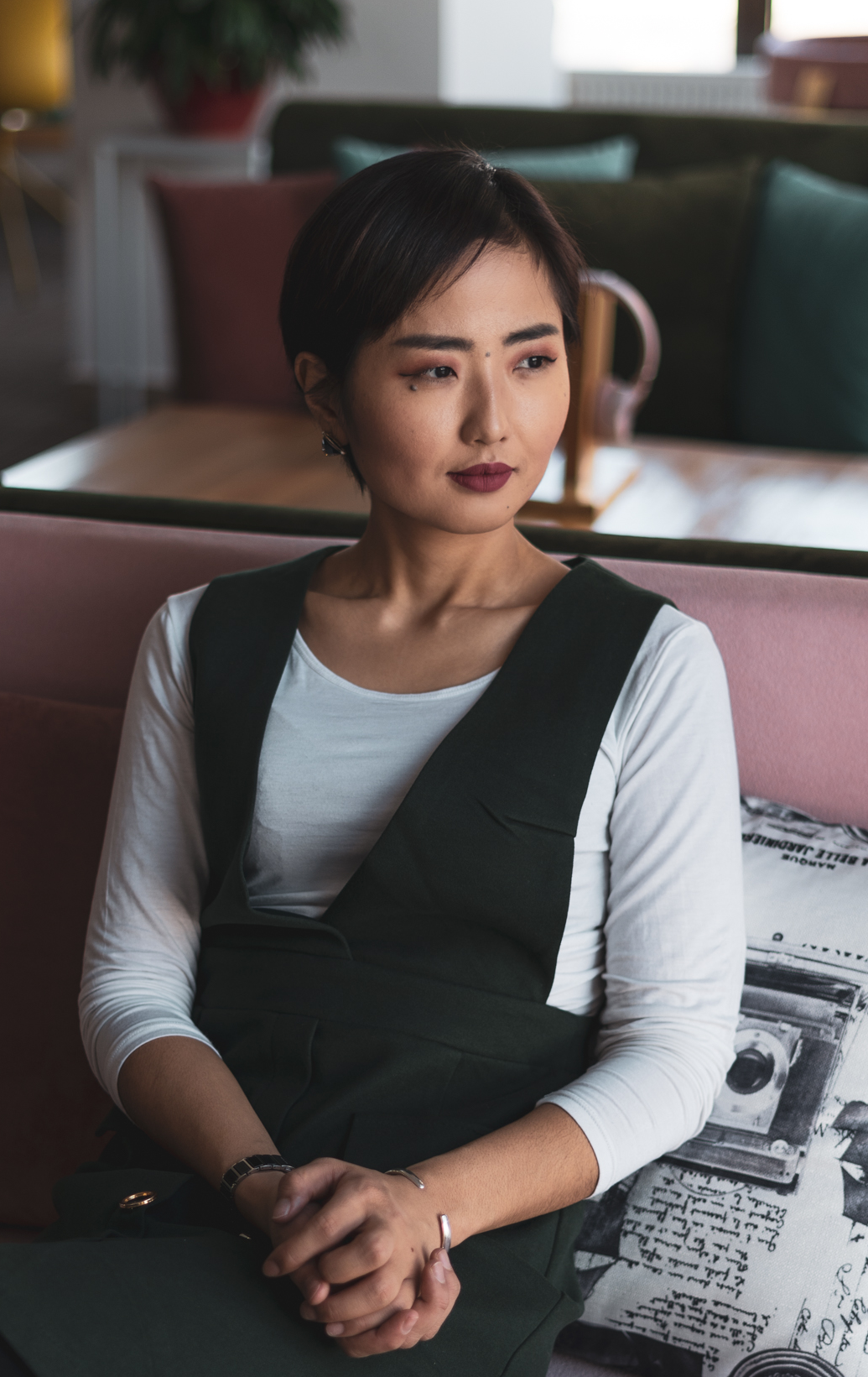 In many countries around the world – including Handaa’s native Mongolia – TB remains a highly stigmatized disease, which is why when she was diagnosed with TB as a teenager, Handaa was encouraged to hide her disease for fear for discrimination, especially as a young girl from a low-income community.

Thanks to treatment provided by The Global Fund, Handaa was able to make a full recovery after 6 months, including 2 months of hospitalization. She then went on to pursue higher education, lived abroad, and met new people and explored new perspectives, all of which convinced her that she could no longer be silent about such an important part of her identity: that she was a TB survivor.

Given her experience, Handaa felt it was important to speak out against the social stigma attached to TB and not only became advocate, she also wrote a book titled Stigmatized.

“I hope that people who are battling TB or other stigmatized diseases and challenges feel empowered to raise their voices and join me in the fight to break the silence and remove stigma together. I also hope that policy makers, civil society, and international organizations step up their efforts to not only treat TB medically, but also tackle the attached stigma, thereby removing one of the biggest barriers to medical advancement.”