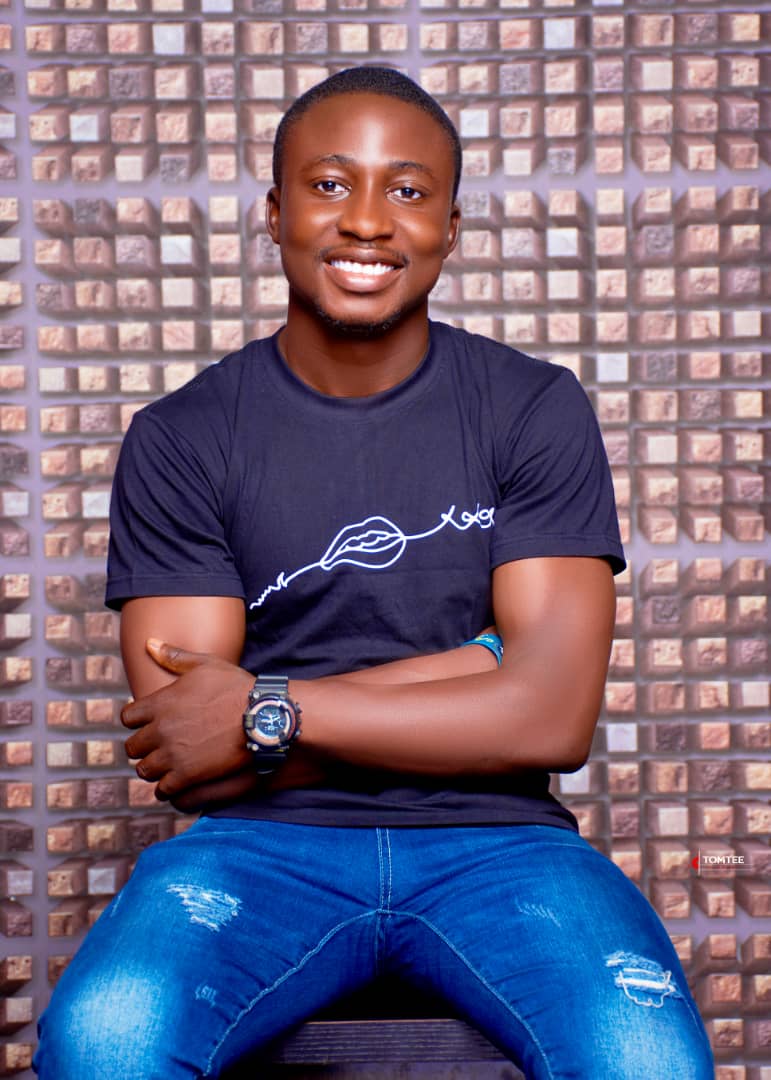 An HIV diagnosis at any age is life-changing, but finding out at 12 years old that you were infected through a blood transfusion when you were just 8, could be devastating. For Aaron, this time in his early adolescence was then thrown for another loop when he found out soon after that he also had TB. At his young age he was forced into isolation with another young adolescent also fighting TB who he befriended, but who then sadly died from the disease. This entire experience led Aaron into a deep depression and had a hash effect on his physical and mental health, as he had to drop from first to second line ARTs.

Luckily for Aaron, he was receiving his treatment at a Global Fund supported facility and met a doctor there who provided him with psychosocial support that proved extremely instrumental in his treatment and healing. Before long, his TB had been cured, and he had a newfound dedication to stay strong with his ARTs.

Today, Aaron is a public health specialist, a global influential civic leader, public speaker, activist, an AVAC 2021 Falobi award winning advocate, and researcher with 8 years of experience in establishing operational optimization across diverse organizations both at the state, national, regional, international and global level. He is a fervent activist for HIV and SRHR issues for adolescents and young people, particularly young women and other young key populations. He currently serves as the Executive Director of African Network of Adolescents and Young Persons Development (ANAYD) and Youth Member-Developing Countries NGO Delegation to the Global Fund Board and Youth Member-Advisory Group on Regional Humanitarian Issues for UNAIDS West and Central Africa.

Many are born and many are lost to HIV and TB, but what doesn’t kill me, makes me stronger. Am a survivor today and through resilience we shall continually confront HIV with bold steps and speak up for all to Step Up the fight on ATM for a world free of AIDS.